The History of 5378 Avery Road

In 1983, Dr. Karanfilov and his brother, Chris, starting selling surplus vegetables grown on the family vegetable garden here on the very same property as the office.  The stand was cleverly named Avery Road Farm Market.  Most of the items sold back in the day were directly grown in the garden and included tomatoes, peppers, beans and cucumbers.  The first year was a trial year but the business took off and steadily grew.  As seasons progressed, more items were introduced for sale, including the famous white sweet corn.  ‘Silver Queen’ was the consumer’s choice and became our signature seller.  Dr. Karanfilov and his brother were featured on several local television programs and at the height of sales in the early 1990s, it was not uncommon to sell several hundred dozen ears in a given weekend.As business continued to grow, a delicatessen was added along with small speciality grocery items.  Dr. Karanfilov’s mother, Danise, was known for her homemade potato salad and delicious soups.  If you were on a diet, this was not the place to eat!  The business lessons learned back in the day of fruit and vegetable sales have been maintained and incorporated into the mission of Ohio Sinus Institute. We are dedicated to delivering excellent patient care, while offering compassionate, individualized treatment options for the most complicated of nasal and sinus conditions. 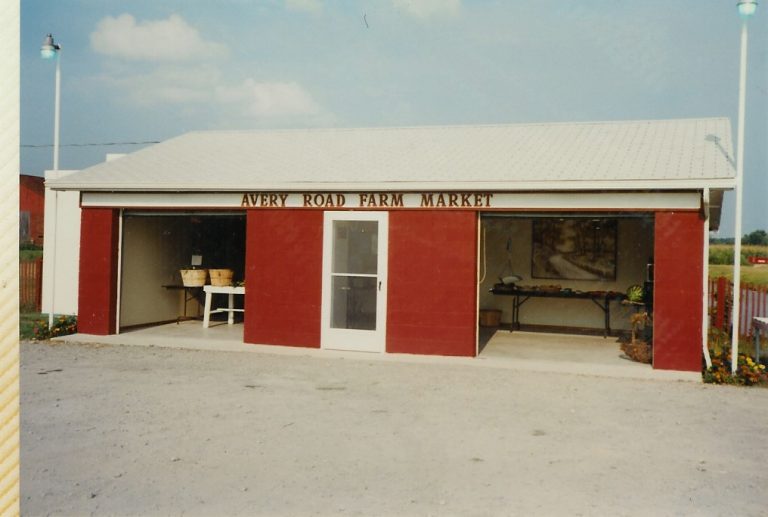 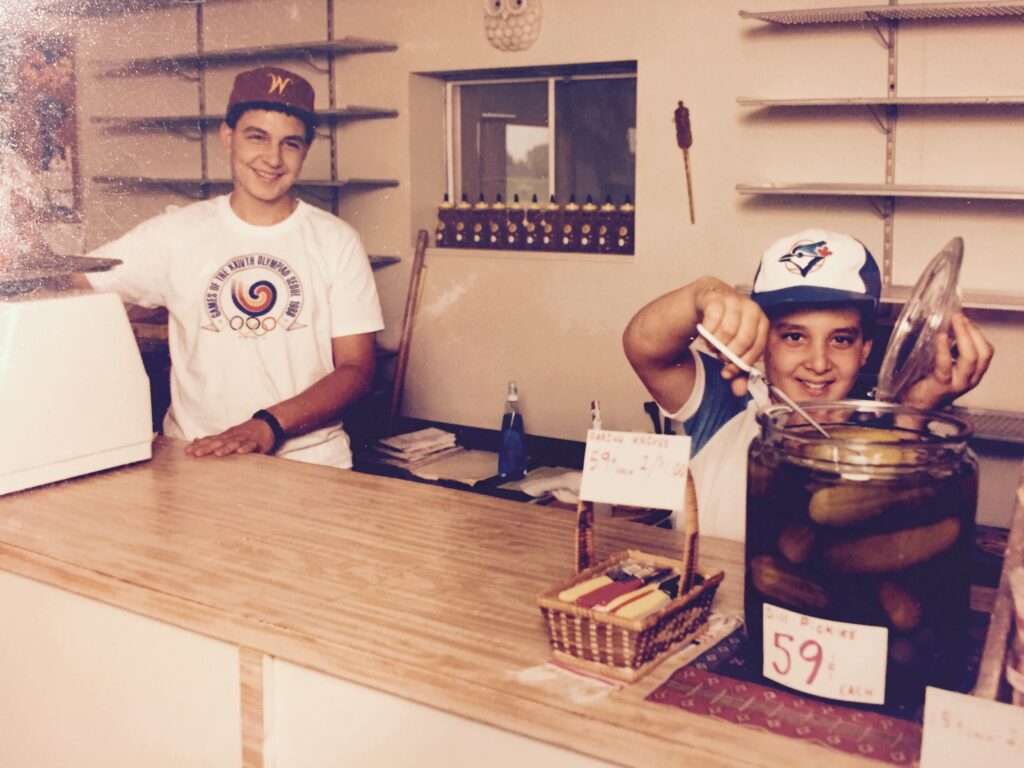 Boris and Chris hard at work

More questions? Drop us a line!